Creative Lagos: Governor Sanwo-Olu Achieves Another Milestone For The Creative Industry In Lagos 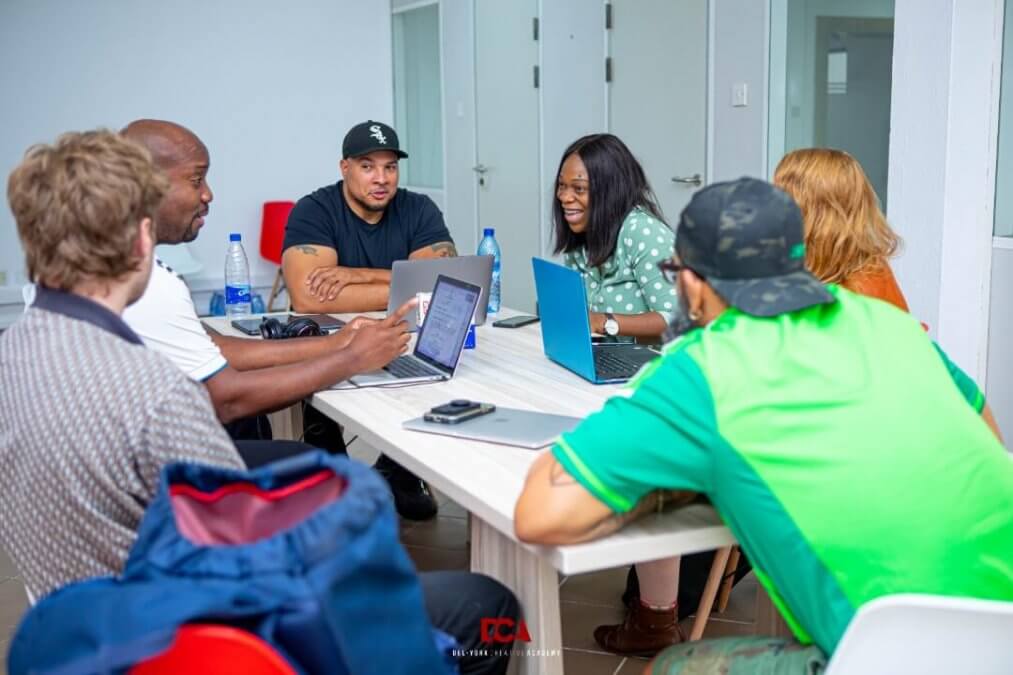 After the successful completion of a first of its kind virtual skills training program for creative talents in Lagos state, the Creative Lagos program a partnership between Del-York Creative Academy (DCA) and the Lagos State Government under the auspices of the Lagos Creative Industry Initiative) LACI has achieved yet another important milestone, as it commences the next stage of training for 100 exceptional talents from the initial 1,000 who started the program earlier in the year.

Already, the international faculty members of the DCA have arrived the country from Los Angeles and are poised to impart valuable industry knowledge to students participating in the  4 week intensive program.

The Governor in his usual benevolent style ensured the state came through with the sponsorship for the best 100 students from the Creative Lagos program into Del-York Creative Academy 2021 in-campus program starting this week.  This is a fulfilment of a promise made at the start of the Creative Lagos program to ensure the students maximized the opportunity to develop their God-given talent and to help the state in its bid to build up the creative industry’s capacity in its journey to making Lagos State Africa’s creative industry capital. This is a major cornerstone of the state’s THEMES agenda as it concerns education and entertainment.

Speaking on the occasion, the Commissioner for Tourism Arts and Culture, Pharm. Uzamat Akinbile-Yusuf confirmed that Governor Babajide Sanwo-Olu in keeping with his promise to empower young and promising talents across the state by providing access to capacity building opportunities for the creative industry had approved the sponsorship of 100 of the best graduating students from the Creative Lagos online program into the intensive hands-on program that was about to commence at the Del-York Creative Academy.

Visibly excited and appreciative beneficiaries of the Lagos State Government scholarship couldn’t hide their delight at being part of the successful students as they joined their counterparts from all across the continent for the anticipated DCA experience.

They expressed their gratitude thanking the Governor, Babajide Sanwo-Olu, the Commissioner Pharm. Uzamat Akinbile-Yusuf and the President of DCA, Linus Idahosa – distinguished personalities whose passionate support and commitment to inject a new generation of exceptional talent into the Lagos State Creative Industry ecosystem with the end goal of ensuring Lagos becomes the hub of the African creative industry market.

Commenting on the program, Linus Idahosa President of DCA said  ”This is just the beginning, we are currently building a foundation alongside our partners that will set the stage for the curation and explosion of young African talents into the global film, media and Entertainment industry. We will not stop there, but will go further to ensure that you receive the leverage that will set you apart as innovative thinkers and doers for the creative industry in Lagos State, and across Africa.”

The Commissioner expressed her pride over the tremendous growth she had witnessed in the students in the last ten months, noting that some of them had begun to impact positively on the local industry ecosystem and their local communities. “We cannot be more proud of your hard work, diligence and passion seeing what you have achieved in such a short time. Some of the work you’ve done especially in the class projects and short films you created has further reinforced the underlying logic for setting up the Lagos State Creative Industry Initiative (LACI). We promise this is only in a pipeline of many more programs that will further build the state’s human capital capacity, empower you as individuals and attract Foreign Direct Investment into the state for infrastructure and job creation.”

The Governor also stated that his administration is gradually unveiling many of the other empowerment programs that have been created to bolster the creative industry similar to the objectives of the Creative Lagos program, all in accordance with the THEMES and LACI agenda. “I will therefore encourage all beneficiaries of this scholarship to give their very best as your success story is not yours alone,  but an important part of the jigsaw puzzle we are designing for the future of African Storytellers and the creative industry at large.”

The DCA program is reputed to be the most-intensive practical training program for creative industry talents in Africa and will run all through to the end of December 2021.

Registration is ongoing for the next cohort in March 2022. Prospective Students can register   by visiting their website @ delyorkcreative.academy. 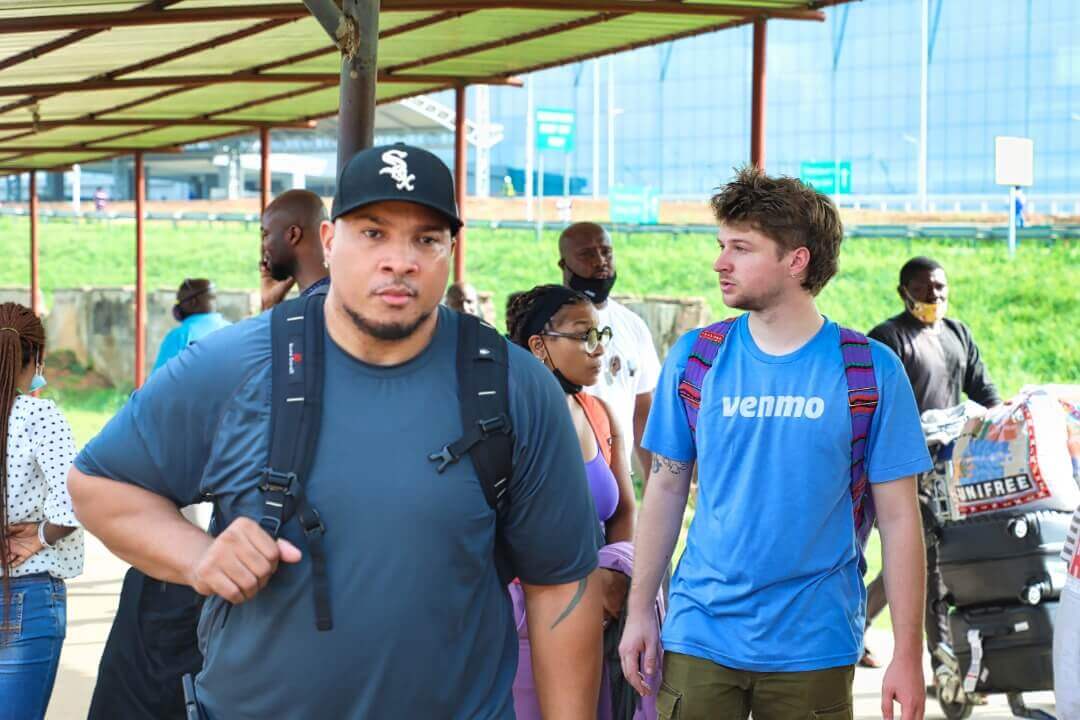 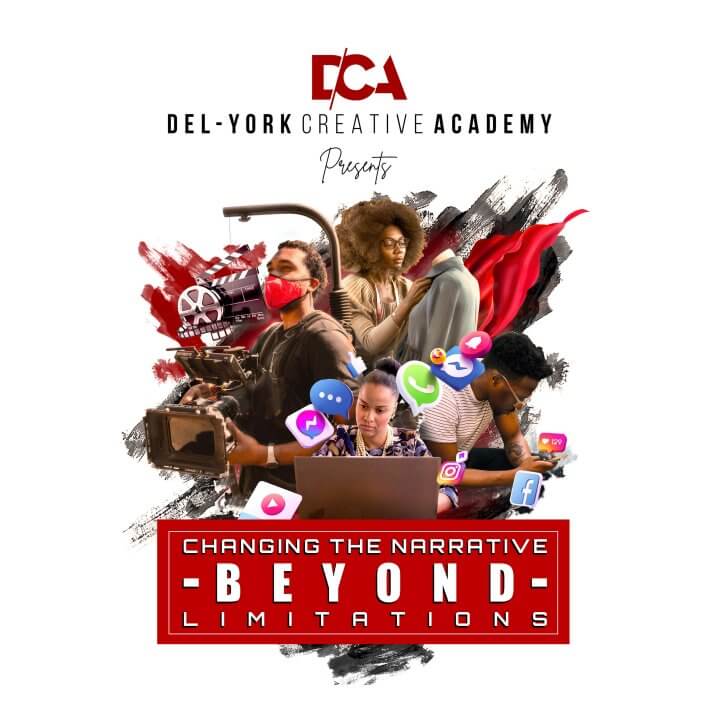 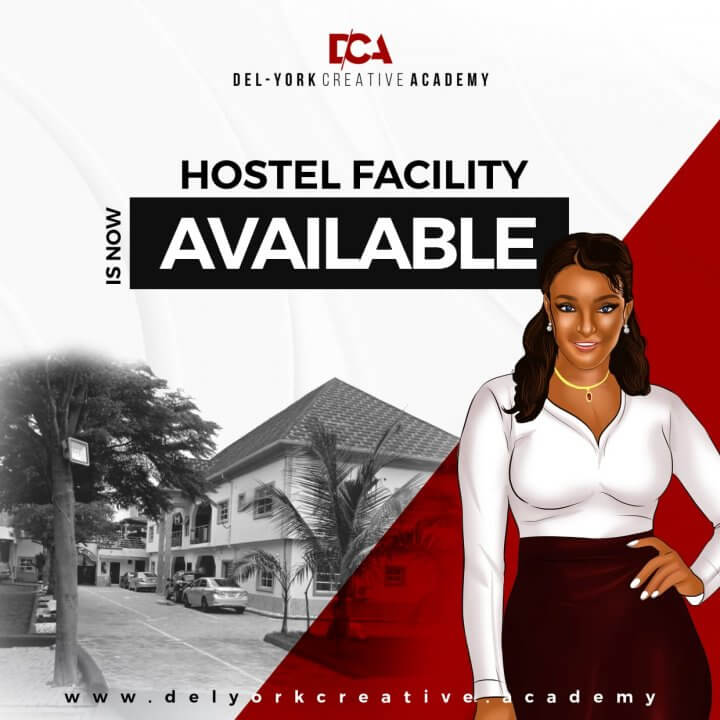