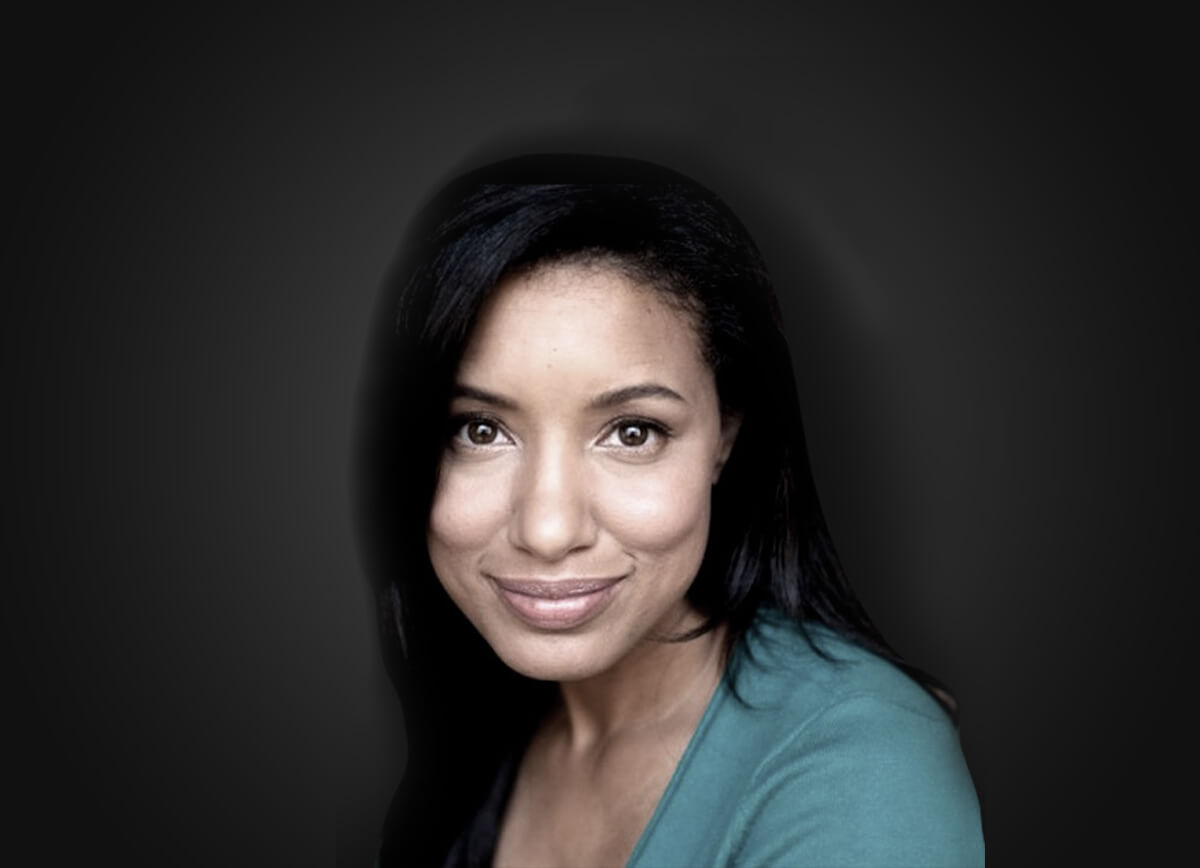 As an actress, Tiffany performed in theater productions in Illinois before coming to Los Angeles and graduating from the John Ruskin Theater Group, two-year conservatory program.

Her many appearances in theater productions led her to being nominated for an NAACP Theater Award for Best Lead Actress in the play Decisions. She appeared on shows such as Hart of Dixie, Revenge, Real Hollywood Husbands and Nicky, Ricky, Dicky and Dawn.

This year she has produced the television pilot Cosmic Therapy currently in post-production and commercials for the Cochran Firm and Flight Basketball. Her first venture as a producer was for the documentary, Defending the Homeland, Native American Veterans in The Armed Services, which came with the honor of winning an Emmy Award.

Due to the pandemic, the Del-York Creative Academy is currently teaching its courses online, we expect a return to on-campus classes sometime in the future. Ok