Roles and Responsibilities of a Movie Director - Del-York Creative Academy

Importance of Meditation in Acting

Roles and Responsibilities of a Movie Director

Well, Del York Creative Academy is just the right Academy  to make that dream come true. We will take you through the step-by-step process it takes to make you a proficient, world-class movie director. We will coach you on the process it takes from pre-production to production and all through to post-production.

As the “Director”, you are the chief creative person in filmmaking. Because you want the viewer to get the most out of the movie, you initiate the particular point of view you want for a story. As you conceive the vision before it hits the screens, you are the brain of the movie production. You are directly responsible for assembling the entire cast that will put the film together to make it successful. As such, you have to deal with every stage that includes cinematography, setting, blocking, acting and editing.

First, it is incumbent on you to assemble a team that includes a line producer, a production designer, a location manager, a cinematographer and an assistant director.

The cinematography aspect involves the camera shots and the right lighting to get the particular effect and mood you want for the film. You will control the editing to create the right pace, the appropriate rhythm, coherence in the story and development of the character as conceived by the producer.

Inclusive of the sound, the dialogue, the ambient noises and sound effects, you will also be involved with the visual and verbal direction of the setting, the lighting, the blocking, the costumes and the dialogue in line with how they meaningfully contribute to the story, the development of the characters and the overall portrayal of the characters in the film.

After creating your vision for the film, you assemble a team and establish a visual language for your film that you fill with reference images to help you articulate your ideal color palette, locations, and framing. You then discuss your vision with each key crew member individually. As your vision affects every department differently, you will learn to speak the language of every department so you can successfully communicate what you need from them.

In making your casting choices it is important that the actors understand the story you’re telling. As you guide them through the scenes, you help shape the performances of the actors on how they act out each part of their scene to align with your overall vision.

As filmmaking is a collaborative process, you will have open communication with every team to ensure that every department – from the producers to the actors to the crew – is doing its job and working together to bring your vision of the film to life.

You will work closely with the sound design team, the music supervisor and the visual effects team to ensure that every aspect of their work is in line with your overall vision. Because you have creative control and it is up to you to decide when the project is complete, you have to review the editor’s cuts, break down the footage, and find the shots, angles, and takes that actualize your vision of the finished product.

Yes,  Del – York Creative Academy  will take you through every step of that process to actualize your dream of being a proficient, world-class movie director. 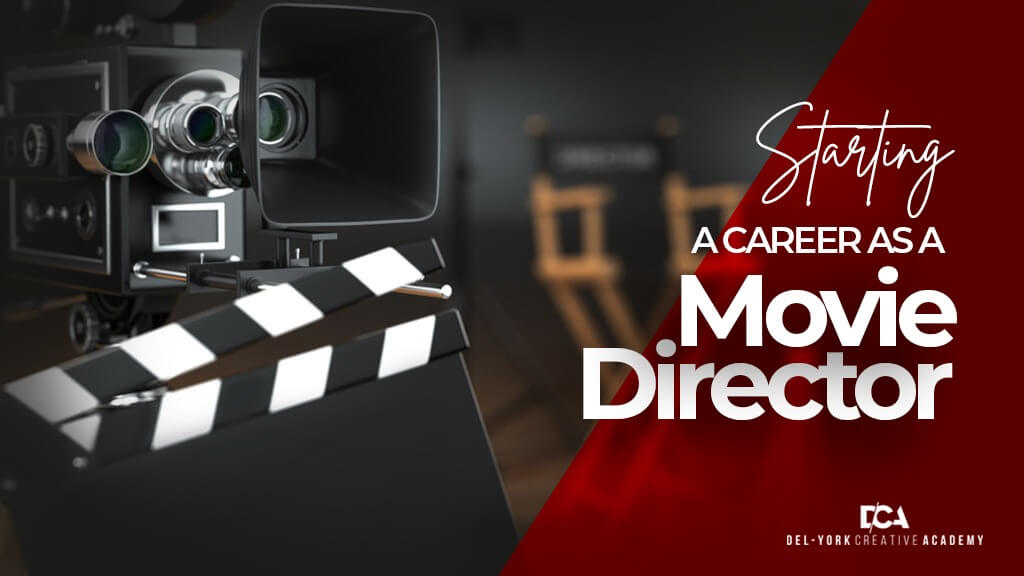 Starting A Career As A Movie Director. 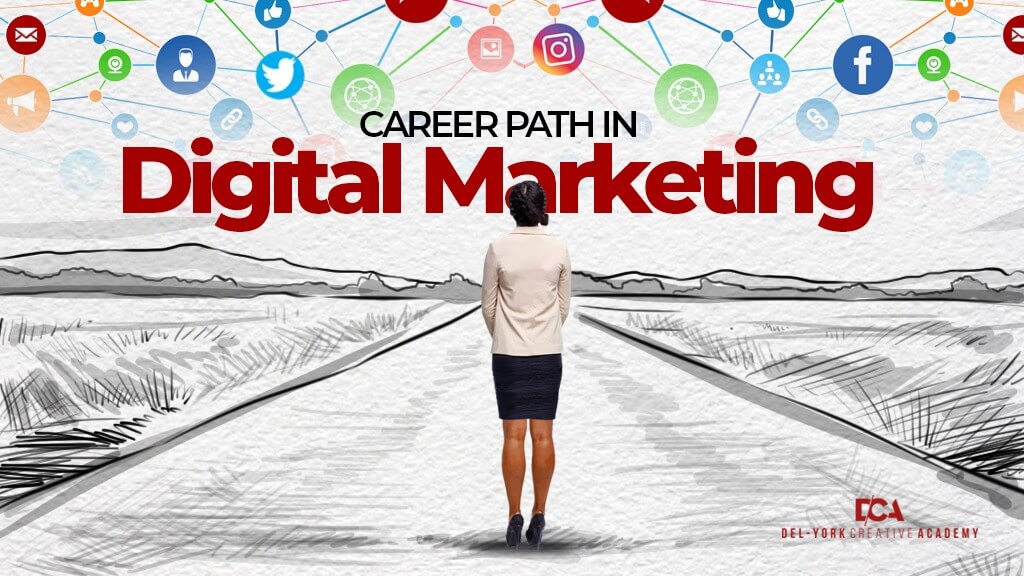 Importance of Meditation in Acting 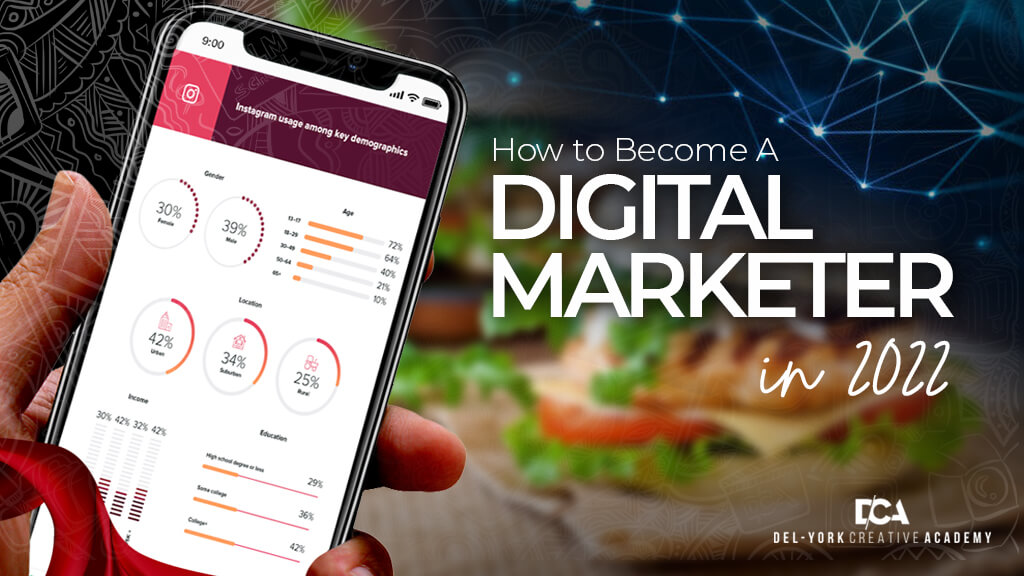