3 Questions to Ask Before Choosing A Film School 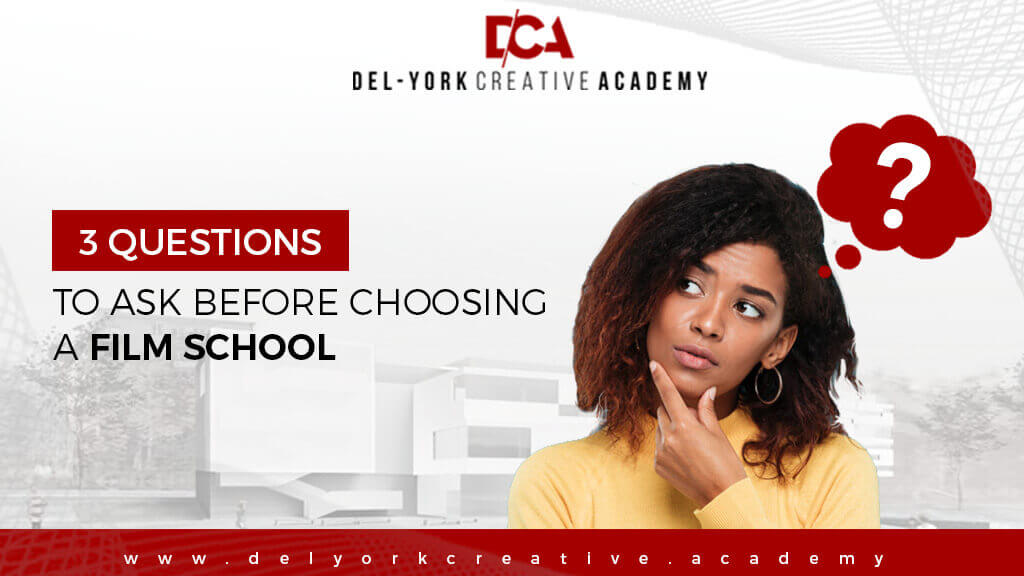 1. How Does The School Teach Film?

Everyone learns in different ways (visual, verbal, hands-on, etc.) It is important to understand the school’s peculiar approach to teaching film and see how it will be beneficial to you.

2. What Is The Success Rate of Graduates From The Film School?

Film school is a major investment in time and money. You want to make sure that at the end of your program, you have the knowledge and skill necessary to build a career. What track records does the school have of graduates from the academy in the industry?

For a film student, there are few things more inspiring than attending a class by a reputable name in the film industry. 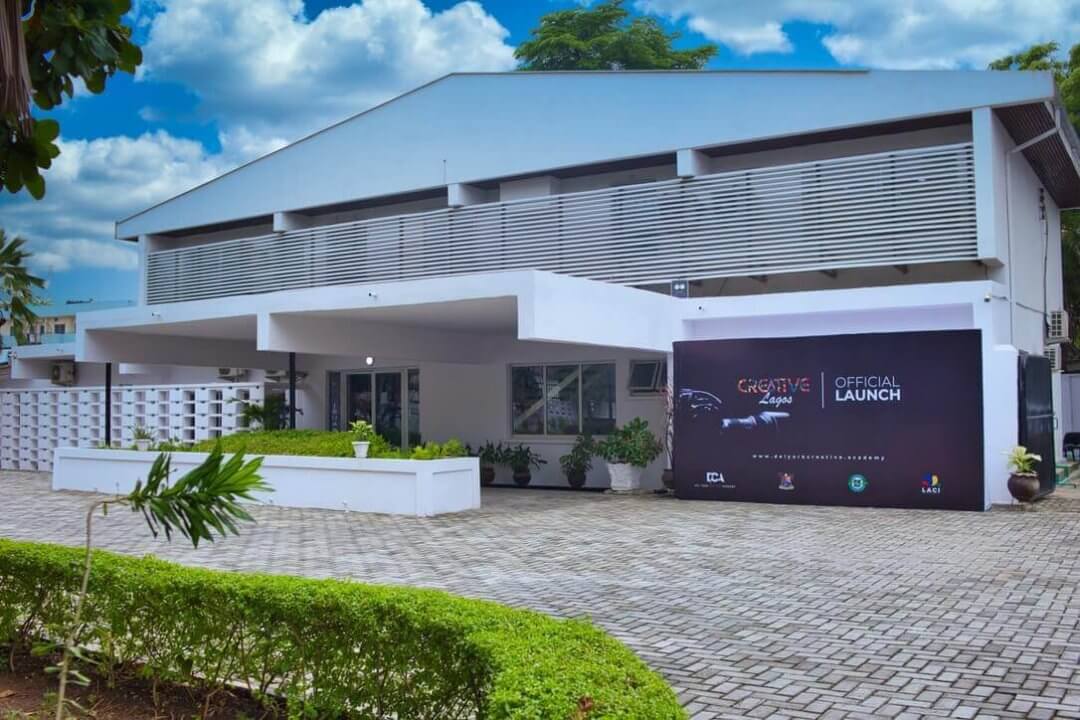 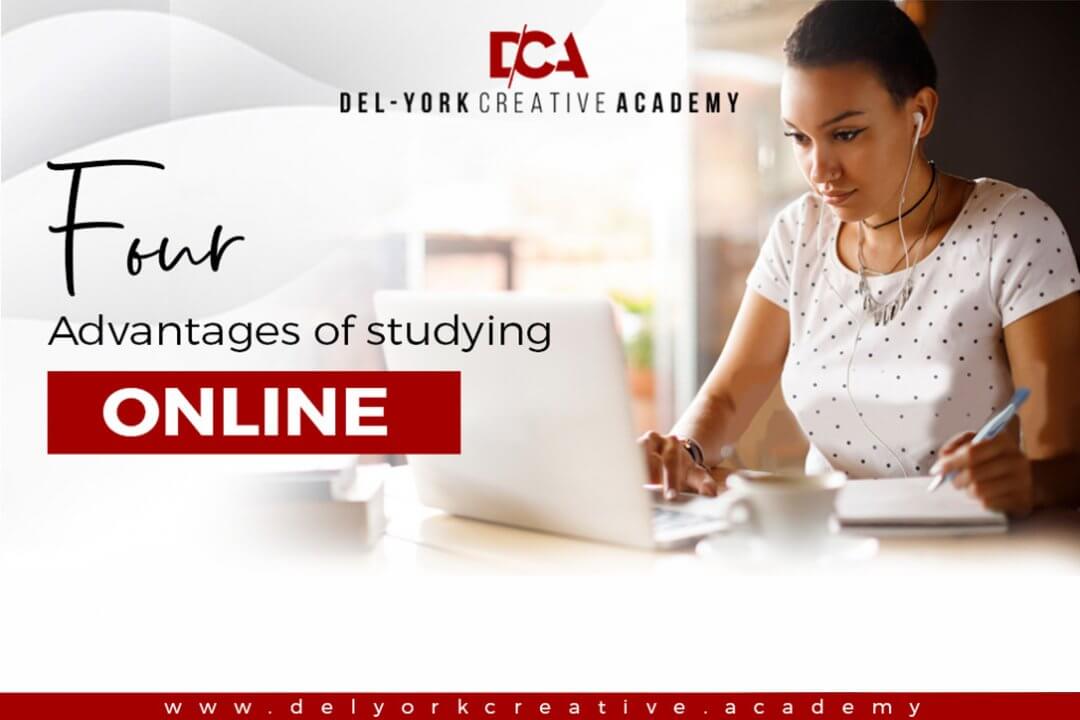 Four Reasons Why You Should Study Online 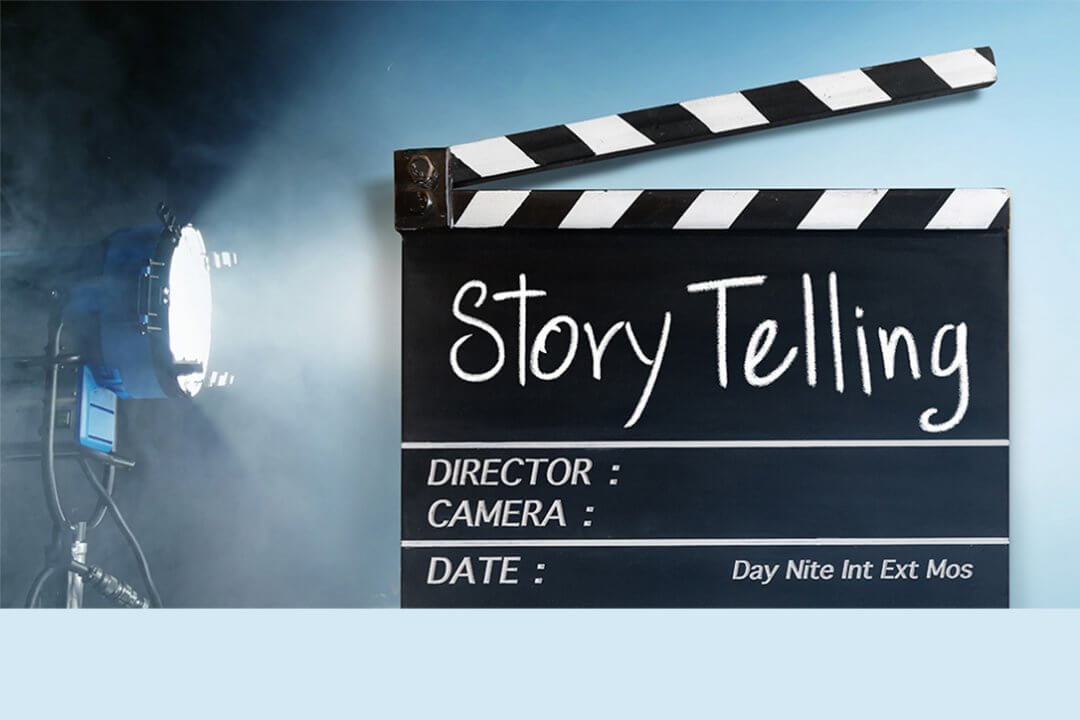 4 Tips On Becoming A Great Storyteller 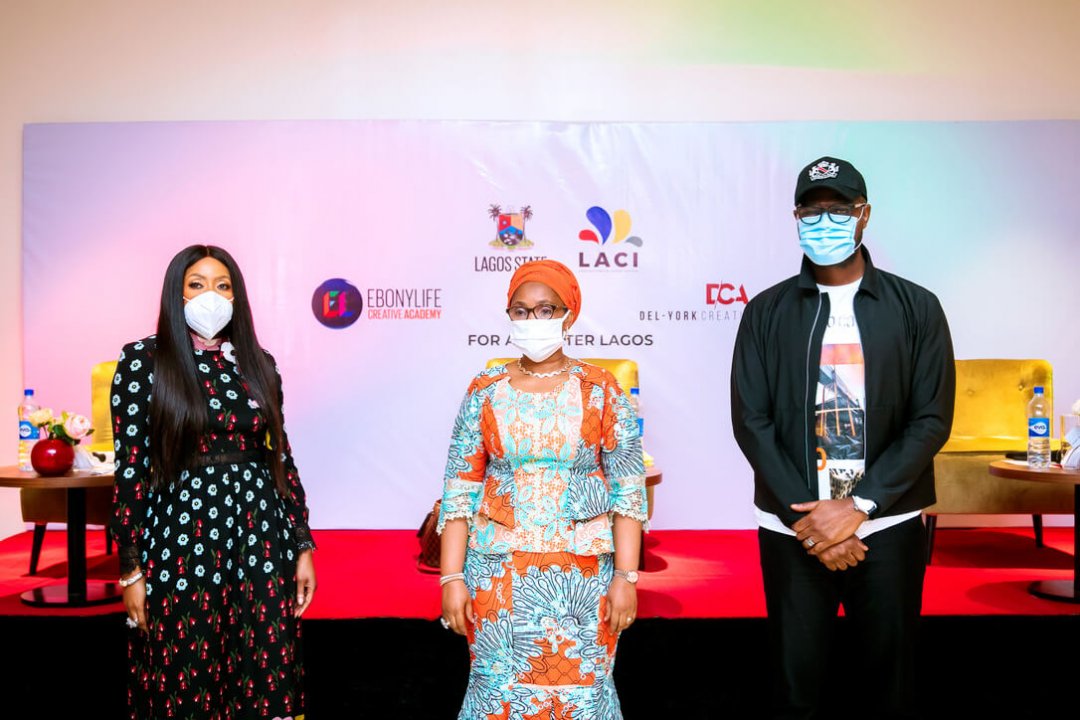