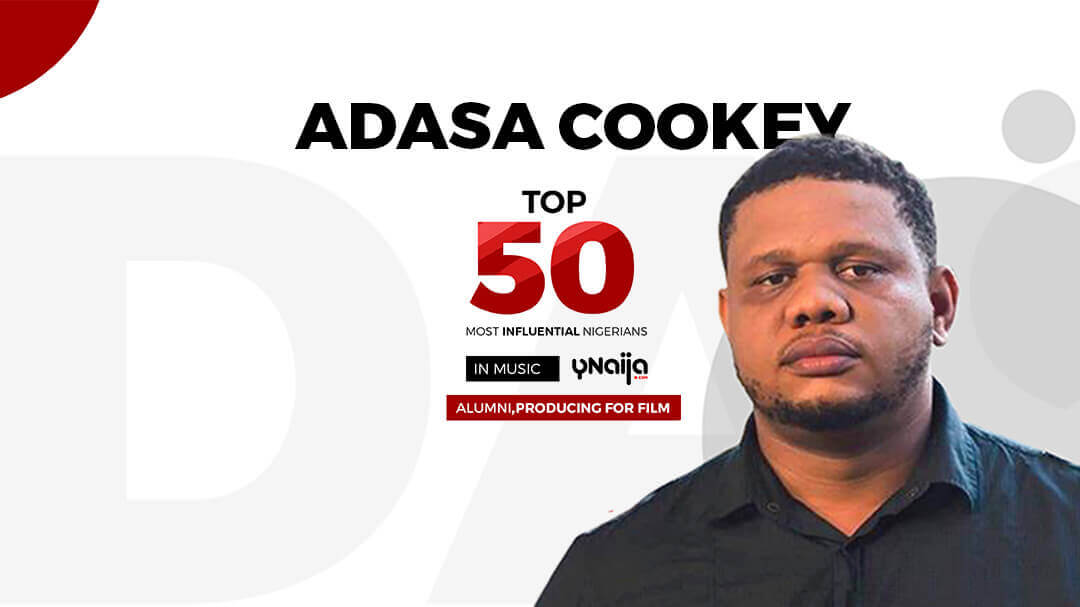 Adasa Cookey, whose real name is Adasa Cookeygam was recently named on Ynaija List of 50 Most Influential People in Music.

The award-winning Nigerian music video director and cinematographer who has been influencing the music scene in the last decade is an alumnus of the prestigious Del-York Creative Academy (DCA).

He graduated from the ‘Producing For Film’ class led by Hollywood based professionals.

YNaija in partnership with Entertainment Consult is recognising his novelty as a celebrated ‘undergees’ of the Nigerian music industry whose works “lifted spirits; lighten up our mood,” and has been behind the music scene in making “the food turn out well.

Cookey came to limelight in 2012 after his work on the music videos for singles such as Like to Party by Burna boy, Gucci Bag by D’Prince as well as Adaobi by Mavins. He is the founder of Squareball Media Productions Limited established in 2010. 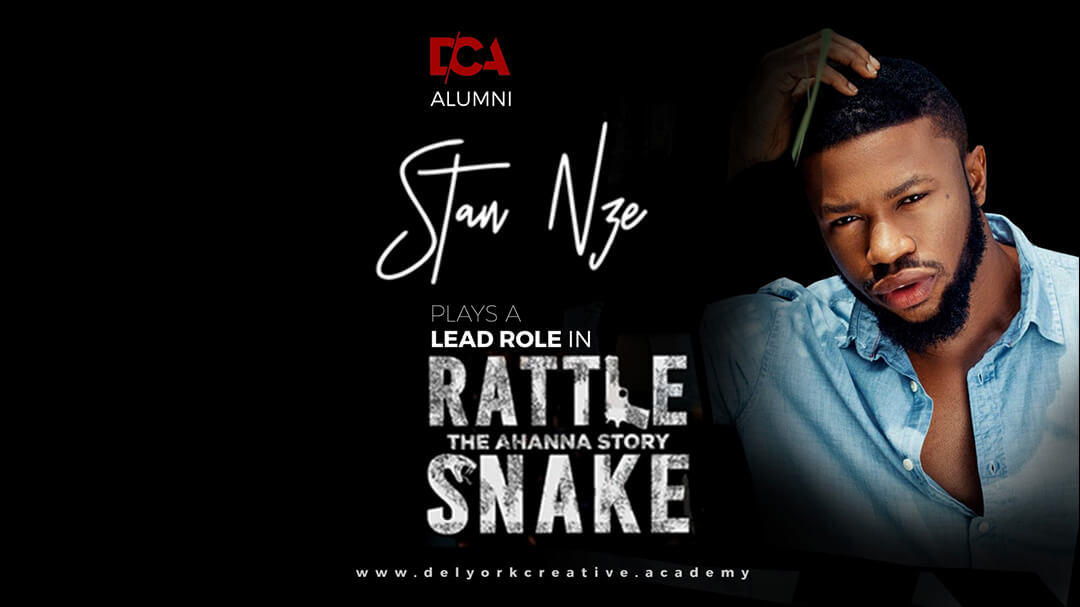 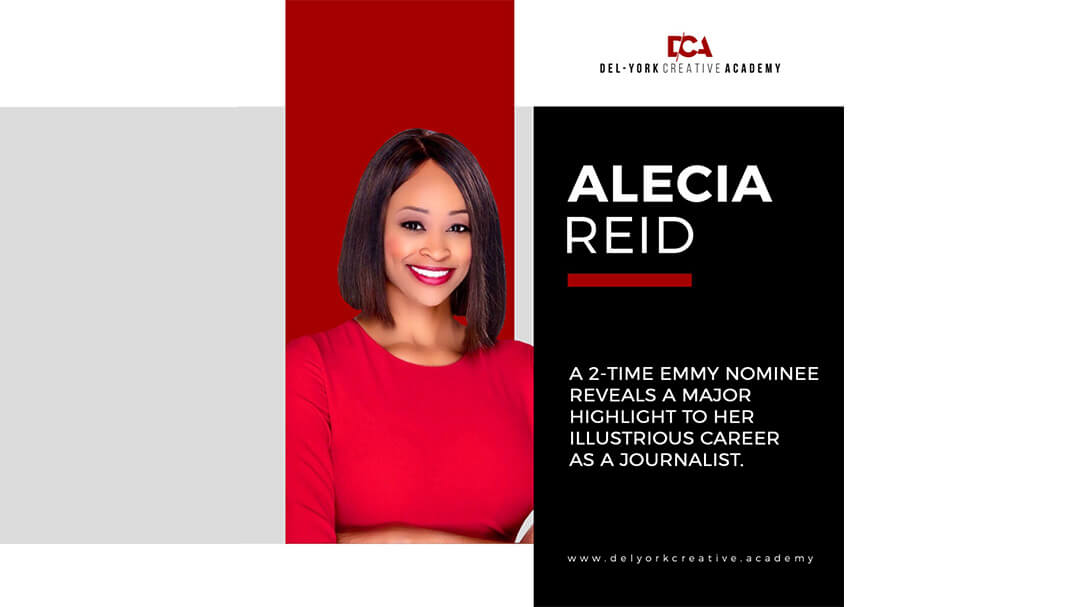 Why You Should Take the DCA Online Program