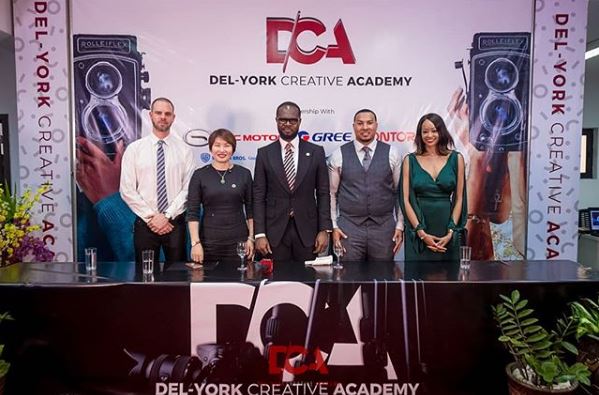 First introduced to the world in 2010, the Del-York Creative Academy has been etched in the memories of alumni and Africans, bound by their belief in the potential of the Creative Industry and the allure of African stories. The Academy commenced its first edition on a historical note, partnering with one of the most notable film schools in the world, based in New York, a first of its kind in Africa.

Five editions later, the Del-York Creative Academy is poised to spur an educational reform and transform the world of media education replacing classroom theory with a “Vocational/Hands-on approach to learning.”

Over the course of 4-weeks, students are exposed to filmmaking theory and practical, the ins and outs of film production, screenwriting, broadcast journalism and much more by expert industry professionals from Hollywood.

With over 1, 200 alumni successfully trained, exporting notable contributions in the contemporary film and broadcast industry, the Del-York Creative Academy has stood the test of time for over a decade as Africa’s premier filmmaking and media training hub. Reputable alumni include distinguished professionals Adeyemi Okanlanwo, Adasa Cookey, Aisha Augie Kuta amongst others.

The Del-York Creative Academy (DCA)’s world-class program relaunched, kicking off classes on the 10th of May, in the entertainment capital of West Africa – Lagos, Nigeria, with 25 of the most prolific film and media instructors from major Hollywood studios and premier US film schools.

Some of the most talented creative disruptors from across the continent:  Nigeria, Cameroon, Ghana, South Africa, Gambia, Rwanda, Kenya, Ethiopia, Chad, Morocco, and other African nations have all been brought together, with a vital mission: To “Change the African Narrative and Drive Social Change Across the Continent,” in what has been termed, the most intensive hands-on training program in Africa, crashing a rigorous six-month curriculum into just 4 weeks! 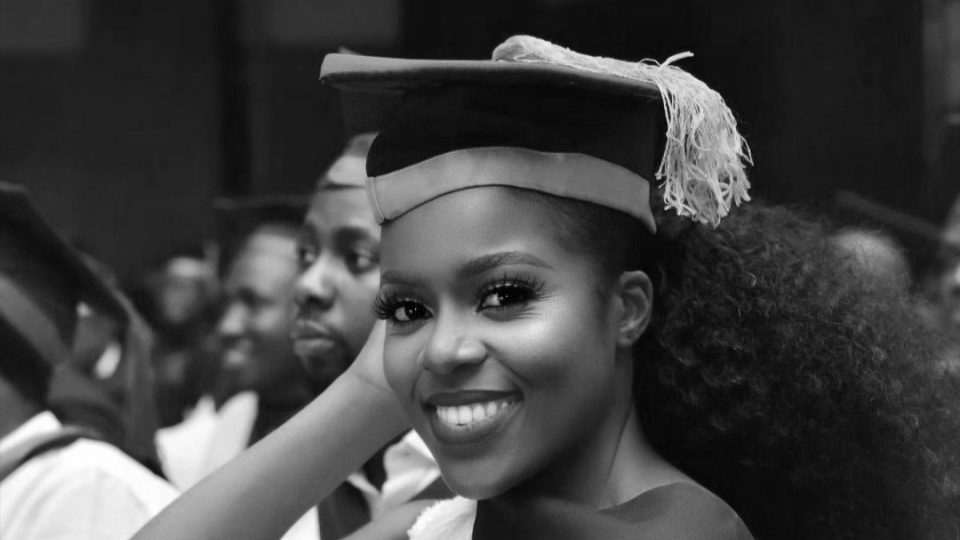 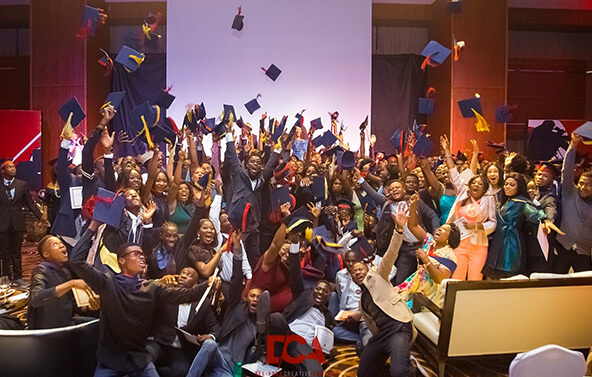